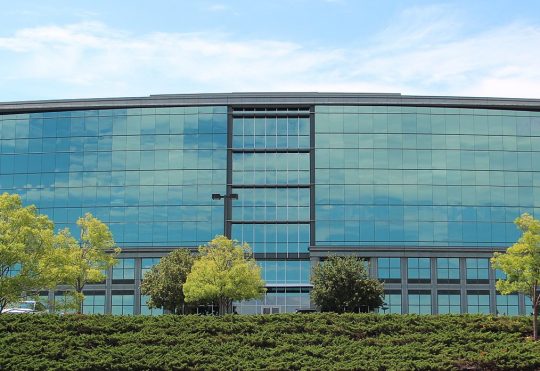 In his newly created role, Mr. McGee is responsible for helping guide strategic direction and underwriting best practices across AXIS’ U.S. Programs business, AXIS reports. Previously, he served as Senior VP, Program Manager for AXIS, and he will continue to work in the Company’s Alpharetta, Georgia, office. A 30-year industry veteran, Mr. McGee joined AXIS in 2010.

“During his seven years at AXIS, Tim has demonstrated exceptional leadership skills and has led a number of our key initiatives for our U.S. Programs business,” comments Tatum. “His combined management experience, underwriting expertise and product knowledge will help AXIS further develop more advanced offerings for our clients as our team continues to grow.

“In hiring Franklin, we are bringing onboard a proven talent within the property and casualty space, who has extensive knowledge of the complex risks associated with these programs,” Tatum adds. “Franklin’s track record of success and broad range of experience will further strengthen our team as we continue to expand.”

Also serving in a newly created role, Maccotan is responsible for the oversight of select programs in the Property and Casualty sector and is based in Seattle.

Maccotan has more than 20 years of insurance experience, including 14 years in the P&C sector. He joins AXIS from Seattle-based Berkley North Pacific (a Berkley Company), where he led the home-office underwriting team. Previously, he worked at CNA, where his roles included serving as the company’s Manufacturing Segment’s Assistant Vice President for the Western Zone.