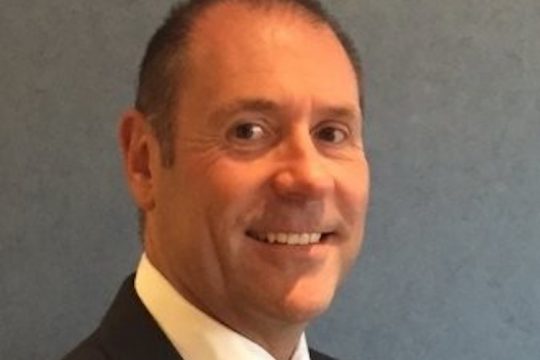 (David Hayward. Source: AXIS. Hayward will retire from his role as Chief Claims Officer at AXIS in March 2020.)

Hayward will retire from AXIS following a career that has spanned more than thirty years, with the past seventeen years spent at AXIS. He has played an instrumental role in building the Company’s global claims management function, according to an AXIS statement. “Dave’s contributions to AXIS cannot be understated. He has played a fundamental role in shaping our claims management strategy and he conceptualized and implemented many of the approaches that have helped us establish a Claims function that is widely recognized as one of the best in the specialty insurance industry,” comments Wilson. “We have a great successor in Mike. During his more than four years with AXIS, Mike has established himself as a respected leader, a trusted partner to our clients and an individual who embodies our commitment to delivering exceptional service.”

Baumel has been with AXIS Insurance for more than four years, serving as the Head of North American Claims and working directly with Mr. Hayward. He has held multiple leadership roles in claims and in underwriting throughout his career, both in the United States and in Europe. He served as Senior VP, Excess Casualty Claims, at ACE and multiple Claims VP positions at CNA (Chicago). He began his insurance career at GE where he served as a Global Claims Special Services Leader. Prior to entering the insurance industry in 1999, Baumel practiced law in Chicago for 10 years, mostly as a public prosecutor. Baumel graduated from DePaul College of Law in 1989.

“This is a bittersweet moment for me,” comments Hayward. “I have no doubt that Mike will be a tremendous Chief Claims Officer; therefore, my decision to retire is made that much easier because I know that I’ll be leaving our Claims team in such capable hands. We have a tremendous Claims team, and I take great pride in the work that we’ve done to build a leading Claims function. I look forward to seeing the practice continue to flourish under Mike’s leadership.”