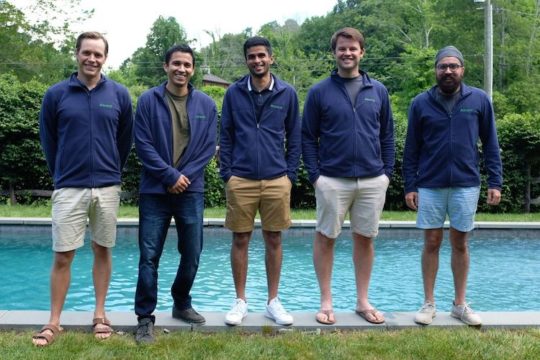 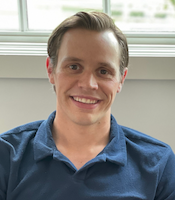 In describing its offering Ascend says its payments APIs automate insurance payments end-to-end, from online point of sale with “buy now, pay later” financing to the distribution of commissions and carrier payables. This enables insurance distributors to sell more policies by eliminating labor intensive, expensive processes while providing customers with a standard of online checkout and financing experience they’ve come to expect from online retailers. Ascend says it was built on the premise that, as the insurance industry moves from offline to online, insurance distributors will need to provide a modern seamless customer experience with a payment infrastructure in order to keep pace with the increasing demand for high quality customer experiences.

Ascend says this latest round of funding will contribute to its expansion and evolution, with a focus on product development, go-to-market initiatives, and new hires.

“The insurance space is seeing a once in a lifetime transformation,” says Andrew Wynn, Co-Founder & Co-CEO, Ascend. “Today, insurance distributors and carriers aren’t enabled with modern technology, leaving them stuck with pen and paper processes, outdated systems and complicated operations behind the scenes. This results in a poor customer experience because modern tools for critical things like billing and payments don’t exist. Our mission is to modernize insurance’s financial infrastructure so that carriers and distributors can be successful in today’s digital world.” 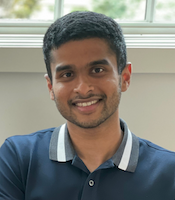 Wynn says that he and co-founder, Praveen Chekuri, saw first-hand the challenges that existed on the back end for insurance sellers and how it impeded building strong customer experiences. The co-founders found that property/casualty insurance payments are outdated, operationally intensive, and offer a poor customer experience, resulting in problems for all parties to transactions, including insurance sellers, buyers, and carriers. They say this is what inspired them to create a platform like Ascend, which seeks to modernize the insurance payments system and tackle the pain points they identified through their observations.

“There is a massive opportunity in insurance infrastructure, which is extremely outdated,” comments Bill Trenchard, Partner, First Round Capital. “With Ascend, insurance sellers/distributors now have an effective way to collect payments, offer financing, and handle accounting and payables. Automating the many steps of money movement associated with selling an insurance policy, saving lots of time and operational effort will become an industry game changer. We’re excited to stand alongside the team as they continue on this journey.” 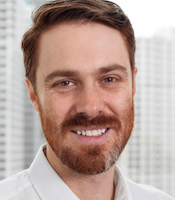