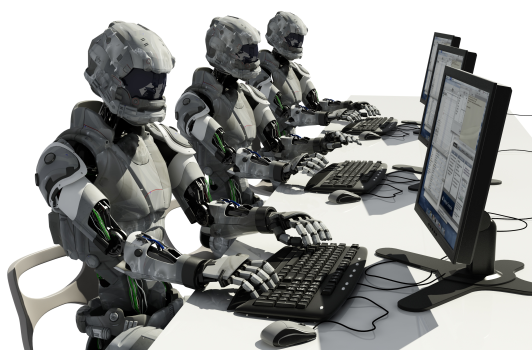 With an increased focus on driving down costs, improving the rate of automation in claims processing has become a key strategy for insurance firms—and with good reason: a claim requiring human intervention costs approximately $4.00 to process, while an auto-adjudicated claim costs approximately $1.00. Considering that about 3 billion healthcare claims are filed each year, extending auto-adjudication rates even a little can have a significant impact.

While improving auto adjudication rates is important, how best to achieve that goal remains open to question. Traditional auto-adjudication platforms have processed approximately 80 percent of healthcare claims without human intervention, while Insurers have sought to extend that rate by 10 to 12 percentage points. Some have tried to add functionality to existing, legacy platforms, but have found that this can be very costly and time-consuming. And constantly changing regulations and guidelines mean system upgrades can be obsolete by the time they are up and running.

Another option has been to just invest in a brand-new auto-adjudication platform. These systems, however, can take a long time to implement and come with extremely high price tags.

Another approach gaining increasing interest is Robotic Process Automation (RPA), which involves the use of software robots that apply rules-based logic to automate the review and resolution of common claims issues typically handled by human claims processors. Because they sit on top of an existing infrastructure, they have minimal impact on IT resources, and simply act as extensions of existing auto adjudication systems.  One software robot can replace 3- to-10 human processors, and cost about $10,000 to $15,000 per year to operate.

Blue Cross Blue Shield North Carolina has implemented RPA to extend the functionality of its auto adjudication platform, and was able to save $11 million and reduce claims processing staff from 425 to about 300 people in just 18 months.

In addition to reducing the head count of human claims processors, RPA dramatically changes the job description for staffers who remain. Human processors can spend their time more strategically, addressing those unusual cases that don’t follow strict rules. For example, a claim accompanied by a doctor’s letter requires a human to review it against the insurer’s coverage standards; or an accident involving several people with different insurers that results in an injury needs a human to determine who may be liable based on the policies of the respective companies. This puts a premium on industry experience and knowledge of the insurer’s policy guidelines.