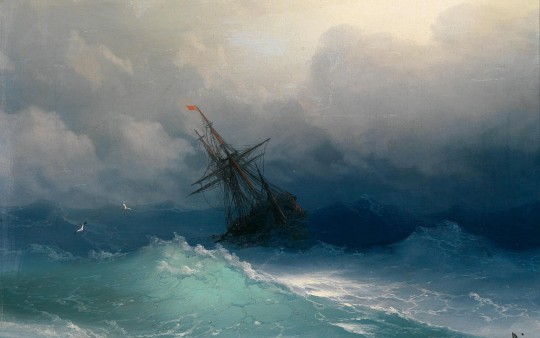 Anchor’s system needs are influenced by the fact that the company, like many regional P&C carriers, competes with larger, national insurers with extensive marketing and advertising budgets for new business, and turned to technology to gain an advantage, according to an ISCS statement. With a business strategy of providing stable, comprehensive and affordable insurance options to people living in catastrophe-prone areas, Anchor needs to deliver high levels of customer service and satisfaction, the vendor reports.

“We found ourselves with a core system that actually inhibited our ability to roll out lines and states in a timely manner,” comments Rads Mydam, CIO, Anchor Insurance. “As core system integrations are often difficult, we decided to find a well-integrated, all-in-one system.”

Anchor embarked on a rigorous search for a core system replacement, according to Mydam. “ISCS and SurePower Innovation met all of our requirements,” he relates. “We were especially impressed by ISCS’s typical implementation timeline, as well as the robust claims management functionality, the built-in portals, and the mobile capabilities of SurePower Innovation.” Anchor’s initial implementation of SurePower Innovation will first be pushed live in Texas, Louisiana and Florida, with plans to extend the implementation to the other states in which Anchor is licensed, including South Carolina, Mississippi, Georgia, Tennessee, Arizona, Kentucky, New Mexico, Indiana, Missouri and Oklahoma, ISCS says.

“Anchor Insurance rightly recognized the limitations of their legacy technology and moved quickly to find a solution,” comments Andy Scurto, president, ISCS. “Modernization initiatives like this one are becoming more critical for insurers, so as to not wind up behind the curve, unable to take advantage of new insurance technology, unaware of the potential of new data sources, and unprepared to meet the needs and demands of today’s insurance consumer. We look forward to working with Anchor as a customer and partner.”