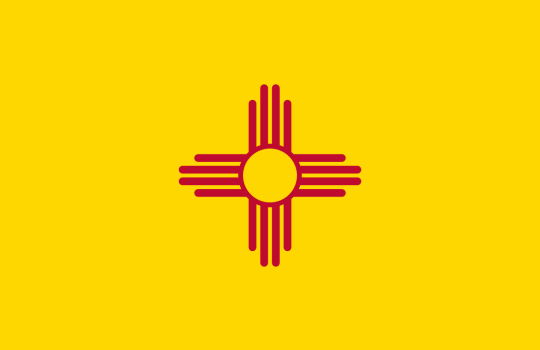 Peter Galbraith, director of IT for AMERIND.

“The most significant benefit of the software so far is the end-to-end management of the policy,” said Peter Galbraith, director of IT, AMERIND. “We have been very happy with ISCS as a partner, and have been most impressed by their desire to make the implementation work in a sustainable way. They have helped us move toward industry standards and stick to the SurePower Innovation base product whenever possible so upgrades will be easier and more affordable in the future. ISCS has also worked with us to integrate other tools, like property valuation, so our users don’t have to leave SurePower Innovation to pull the necessary data.”

AMERIND, which describes itself as the only 100-percent, tribally-owned and operated insurance company domiciled in Indian Country, and specializing in property, liability and workers’ compensation insurance for tribes, tribal governments, businesses and individuals, has implemented SurePower Innovation as a complete cloud solution via ISCS’s SurePackage deployment option. The ISCS solution replaces a legacy system that had outlived AMERIND’s requirements. SurePower Innovation now provides AMERIND with a flexible core administration platform from which the company can continue to grow and provide exceptional service to customers in the future, according to the vendor. “During the implementation process, we worked very closely with AMERIND’s internal experts to fine-tune expanded homeowners and workers’ compensation capabilities with as little customization as possible,” comments Andy Scurto, president, ISCS. “AMERIND, via our cloud deployment, now has access to all of the modern features and components inherent to SurePower Innovation, including consumer portals, document management and business intelligence, all on a single platform.”