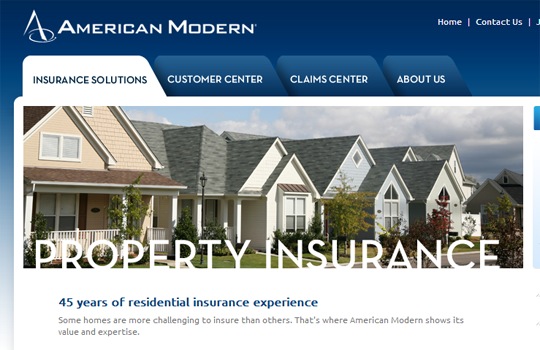 The brand value of Insurity may have been in question before regaining its autonomy in 2011, but the Hartford-based vendor’s longstanding industry reputation was a factor in American Modern’s (Cincinnati) choice of the system to modernize its Open Lot Physical Damage business, announced this morning. The carrier expects to see a return on its investment within the year.

“Insurity has a strong reputation in the insurance industry, especially when it comes to the complexity of specialty lines and dealing with bureau content,” comments Bill Gottsacker, VP, application development, American Modern. “The depth of functionality and flexibility offered with Policy Decisions are an ideal fit for our unique needs.”

American’s Modern’s selection of Insurity for Open Lot Physical Damage was influenced in large part by the vendor’s proven expertise in providing and successfully implementing solutions to automate and streamline processing for some of American Modern’s specialty lines, according to Gottsacker.

During the period that Insurity was a LexisNexis company, industry observers opined that the vendor lost focus owing to its status of being a small part of a large company whose focus was not insurance core system software. Insurity was seen as enjoying a comeback when it regained functional autonomy upon the acquisition of the firm by Genstar Capital after which the software vendor was reported to have reinvigorated its strategic focus. Within a year of the Genstar acquisition, Insurity had won a Gold ranking and a score of 90 in overall customer satisfaction in Novarica’s ACE (Average Customer Experience) Rankings.