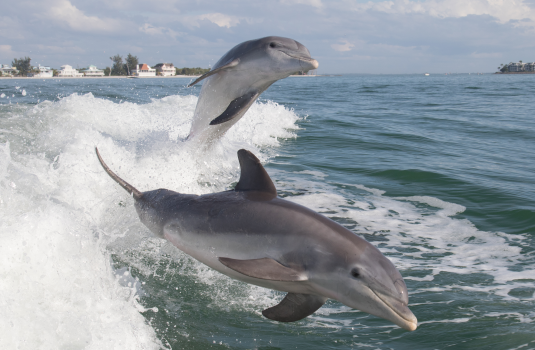 Owing to the extraordinary risks and stringent regulatory environment of the Florida homeowners market, many national carriers have bowed out, leaving opportunity for domestic carriers who can provide a compelling product and service proposition for agents and policyholders.  Technology is an essential tool in exploiting that opportunity, and Tampa-based American Integrity Insurance has charged Victor Mandes to find the best ways of doing so. The carrier recently appointed Mandes VP of Information Technology as part of an effort to meet demand created by policyholder growth and a consequent expansion of the company’s workforce. Victor Mandes, VP and Head of IT, American Integrity.

“Technology plays a key role in American Integrity’s strategy to strengthen our partnership with agents and service our policyholders and claimants in a more agile manner,” Mandes comments. “We’re able to leverage emerging technology to position ourselves as a thought leader and provider of choice for insurance consumers in Florida.”

American Integrity’s position is that although many national insurance carriers have withdrawn from the Florida market, consumers should still be able to count on a customer experience that they would expect from a multiline national carrier. Many Florida-based insurers face technology and resource constraints that make it difficult for them to provide such an experience, so American Integrity sees an opportunity to differentiate itself in the market by doing so. Prior to Mandes’ arrival at American Integrity early in 2016, the company’s leadership had identified the need to have an IT department that were not order-takers but rather could use technology to drive the direction of the business.

“We want to use emerging technology and move to the next level of agent and policyholder experience,” Mandes says. “We have the resources we need but we’re also very nimble because of our smaller size. And to be able to do the most with technology, we have placed it away from distractions.”

Mandes explains that most of American Integrity’s IT services are hosted off-premise, giving the carrier the ability to focus on what’s strategic and differentiating. “We’re allowing our IT department to work with great partners and propel the business to the next level,” he comments.

He gives the example of the insurer’s relationship with ISCS (San Jose, Calif.), which provides its SurePower Innovation core insurance suite in the software-as-a-service delivery mode. American Integrity is able to scale easier with the hosted solution, and also take quickly advantage of new features, such as a mobile app that ISCS has been developing, Mandes notes.

“Working with a great business partner such as ISCS means we don’t have to invest time and energy in the management of that platform,” Mandes comments. “We’d rather focus our time on the data that comes from that system to better understand our policyholder and the risks we’re taking, and develop better ways to settle claims and provide a variety of services to claimants.”

American Integrity’s partnership with ISCS allows the carrier to focus on its core competency and also glean the data it needs to refine pricing and achieve insights in ways that weren’t possible with the insurer’s previous platform, according to Mandes. “It allows us to be more granular in our analysis and gives us greater flexibility and scalability,” he elaborates. “We’re able to deploy new products and make changes to existing products more quickly than in the past, giving us greater market agility and better levels of service to policyholders.”

Culture of Service and Accountability

Mandes’ confidence in delivering new solutions to policyholders and agents is rooted in part in his having inherited a great IT team. He reports that he also benefits from a company culture that reflects his own management style. “My philosophy is that I’m at the bottom of an inverted pyramid,” he says. “The people on the team are the ones that execute the strategy and should be recognized for their accomplishments.”

Mandes reports that his management approach is to foster a culture of service and accountability. “One of the biggest challenges that an IT team faces is that they tend to operate at a different speed than the business does—the business operates on a very rapid cycle and IT usually takes time to catch up,” he says. “It’s vital that IT understands the business, and with accountability established across the camps, we can work toward syncing the cycles so that together we can build what we need to compete effectively.”