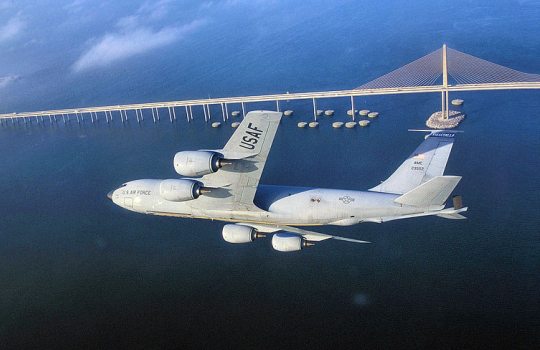 American Integrity Insurance (Tampa, Fla.) has appointed Victor Mandes VP of Information Technology as part of an effort to meet demand created by policyholder growth and a consequent expansion of the company’s workforce. The carrier has also promoted Steve Kolk to assistant VP from his role as pricing director.

In his new role, Mandes is responsible for American Integrity’s business intelligence, decision support, IT, database, and quality teams with the goal of developing enhanced market-leading technology solutions that continually improve the user experience, according to a statement from the insurer.

Mandes formerly led both IT Infrastructure and Operations and IT Application Services at workers’ compensation insurer FCCI Insurance Group (Sarasota, Fla.), where he spent seven years. He has held various insurance technology leadership roles during the last 20 years. A native of Puerto Rico, Mandes earned his bachelor’s degree in Computer Science from Interamerican University and MBA from the University of the Sacred Heart.

Steve Kolk, AVP of Pricing, began his relationship with American Integrity Insurance as a consultant and was hired in 2014 as the company’s director of pricing. Kolk has played a critical role in improving the company’s price positioning, retention, market penetration, and profitability. In his new role, Kolk will continue to help the pricing team analyze and translate economic, industry and competitive data and trends into optimal pricing strategies and managing the company’s rate filing process, according to the carrier.

Both Mandes and Kolk report to Jon Ritchie, SVP of Corporate and Business Development. “We’re thrilled to continue to add such accomplished professionals to our executive team,” Ritchie comments. “Florida home insurance consumers expect and deserve for us to employ talented, knowledgeable, dedicated and driven individuals who strive to improve not just our organization, but Florida’s home insurance market as a whole. We’re proud to have created an environment that allows us to attract and retain the best and brightest in the industry.”