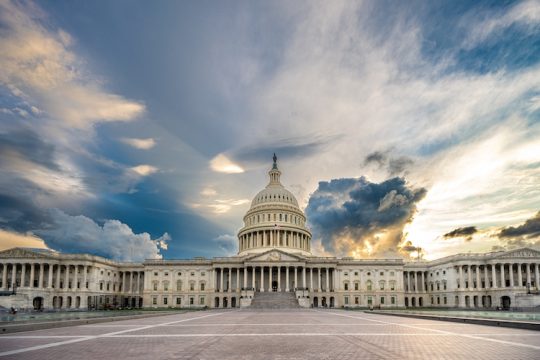 The American Fraternal Alliance (Indianapolis), representing over 50 not-for-profit fraternal benefit societies operating in 50 states, the District of Columbia and Canada, has announced the unanimous election of Craig Van Dyke as Chair of the Board by members of the board during the Alliance’s 2022 Annual Meeting held on September 14-16, 2022, in Washington, DC. Fraternal benefit societies are not-for-profit membership organizations offering volunteer, social, and networking opportunities, along with insurance and other financial products. 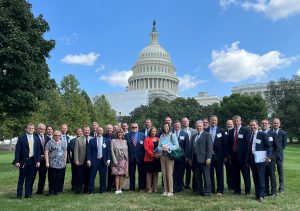 “The Alliance and its member societies welcome Craig Van Dyke as our new Chair of the Board,” comments Allison Koppel, CEO, American Fraternal Alliance. “As President of BetterLife, his skillful leadership at the helm of a very successful fraternal merger demonstrated the strength of mid-sized societies. His society is at the forefront of innovative approaches to financial services, fintech integration, and fraternal member engagement. Craig understands what it takes to lead a fraternal benefit society in a rapidly changing financial services marketplace while preserving fraternal heritage.” 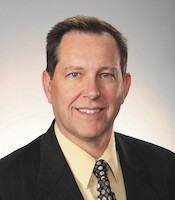 As Chair of the Board, Van Dyke will provide strategic direction to the association as it represents over 50 fraternal benefit societies with policyholders in all US states and Canada, according to a statement from the Alliance.

Van Dyke serves as President of BetterLife, a fraternal benefit society headquartered in Madison, Wisconsin. He played an integral role on the leadership team that oversaw the successful merger of Western Fraternal Life and National Mutual Benefit, the Alliance statement relates. Van Dyke is a Chartered Financial Analyst (CFA) and has a Fellow Life Management Institute designation. He has over 30 years of experience in the insurance industry, primarily in investment management. 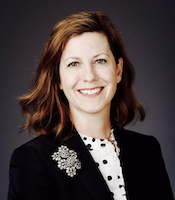 “We are excited to have John Borgen join the Board of Directors as one of the newest leaders in the fraternal system,” comments Koppel. “John represents a new generation of executive leadership within our industry – as a longtime fraternal employee, father of three young children, and a Millennial, he brings a fresh take on fraternalism that is most welcome on the Board and will see us into the future.”

Serving alongside Van Dyke are members of the American Fraternal Alliance Board of Directors: