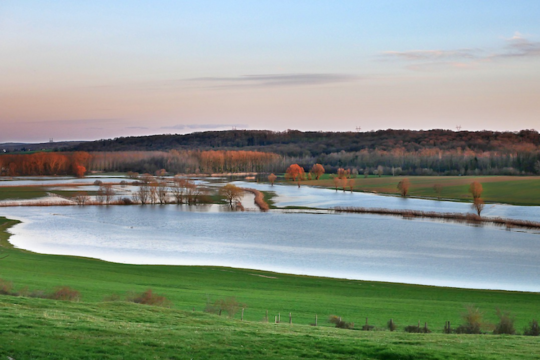 Catastrophe risk modeling firm AIR Worldwide (Boston) announced today that it has updated its Hurricane and Inland Flood Models for the United States. The vendor reports that an update for the hurricane model features a new module for precipitation-induced flood risk, while the flood model includes major enhancements to both hazard and vulnerability, including a new, higher-resolution digital terrain model. Taken together, the updates to these models will help insurers and reinsurers enhance their risk management and have a unified and comprehensive view of flood risk across the United States and for all property lines of business, the vendor asserts. AIR Worldwide is a Verisk (Jersey City, N.J.) business.

In its announcement of the updated models, AIR notes that the 2017 and 2018 Atlantic hurricane seasons set records for precipitation and left lasting impacts from the severe flooding brought on by intense storms. In addition to non-tropical extreme precipitation events, stalling tropical systems have increased in frequency and severity over the past century. In August 2017 Hurricane Harvey flooded Texas with record-breaking rainfall, and in September 2018 Hurricane Florence brought severe flooding to the Carolinas. The extreme precipitation events in the past decade have brought to the forefront the importance of modeling flood risk outside floodplains. 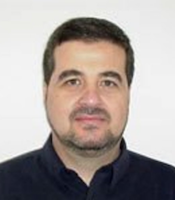 “By leveraging innovative methodologies that realistically simulate rainfall patterns of tropical cyclones using advanced machine learning techniques, we updated the hurricane model to include the explicit and probabilistic modeling of precipitation-induced flooding associated with hurricanes,” comments Boyko Dodov, PhD, VP, research, AIR Worldwide. “Together, these models provide a unified view of flood risk from all sources—tropical and non-tropical precipitation on- and-off the floodplains and coastal storm surge—across the contiguous United States.”

The updated AIR Inland Flood Model incorporates a physically-based 2-dimensional (2D) shallow water wave model to simulate off-plain flood risk over the contiguous U.S. By more accurately modeling all surface water flooding during an event, modeling both the flow from rivers onto land and the flooding over areas away from rivers, the updated Inland Flood Model provides a complete view of U.S. inland flood risk, both on and off the floodplains, according to AIR.

Additionally, the model leverages several loss data sets for model loss validation. Close to USD 70 billion of actual National Flood Insurance Programs (NFIP) loss data were used in validating the model, taken from over four decades, from 1978 through 2018. To evaluate non-residential losses, the model relies on more than a decade of private market insured loss data assets from Verisk businesses Xactware and PCS, as well as company claims data.

AIR reports that its engineers validated each component of the model to ensure the most robust results. For validating precipitation-induced flooding damage functions, the vendor says vast amounts of data were collected from such sources as the U.S. Federal Emergency Management Administration (FEMA), the Federal Insurance and Mitigation Administration (FIMA), and the U.S. Army Corps of Engineers (USACE). 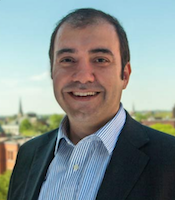 The AIR Hurricane and Inland Flood Models for the U.S. employ the same, component-level vulnerability framework to quantify losses from inland flooding and hurricane precipitation events. The same primary and secondary risk features are available and applied for both of the models. In the case that information about secondary features are not available, AIR offers the first market-wide solution to account for community-level flood regulations, including sound first-floor height assumptions. In addition, the framework explicitly models large industrial facilities, accounting for different types of mitigation features, and other specialty lines.

“When the AIR Hurricane and the Inland Flood Models for the U.S. are used in combination, they provide one unified view of precipitation hazard,” comments Cagdas Kafali, PhD, SVP, research, AIR Worldwide. “These high-resolution, physically-based catastrophe models can simulate both tropical and non-tropical precipitation realistically, allowing insurers to expand into new markets profitably and cover the flood insurance gap.”

The AIR Hurricane and AIR Inland Flood Models for the United States are available in the 2020 releases of Touchstone and Touchstone Re catastrophe risk management systems.