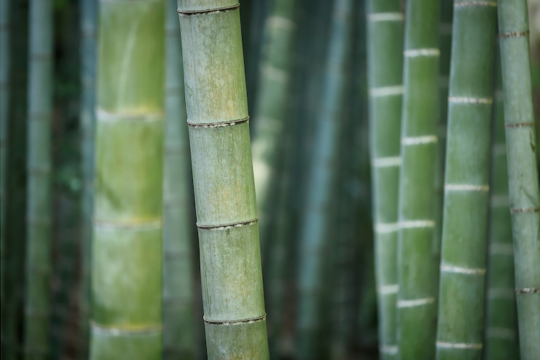 “In 2011, AIR leveraged its considerable experience and success in modeling MPCI portfolios in the United States to develop a model for mainland China,” comments Jeff Amthor, AVP, AIR Worldwide. “Since then, the model has been updated several times to keep it current with the fast-changing Chinese agricultural insurance market. The MPCI Model for China captures the severity, frequency, and location of drought, flood, wind, frost, and heat events nationwide, covering over 90 percent of the weather-related crop losses.”

Because China is the leading producer of chickens, pigs, goats, ducks, and sheep, and is the fourth-largest producer of cattle in the world by head, the potential for livestock losses is considerable. Livestock (including poultry) are susceptible not only to extreme weather events but also disease, which can result in extreme livestock losses. For example, an outbreak of African swine fever—a highly infectious and deadly disease—started impacting pigs in China in 2018, resulting in a loss of half of China’s 400 million pigs, or 40 percent of the world’s total agricultural pig population, as of the first half of 2020.

The AIR Multiple Peril Crop Insurance Model for China employs a 10,000-year stochastic catalog that contains losses reflecting the most recent assumptions regarding policy conditions. The stochastic catalog includes the addition of the heat sub-peril for all crops and the weather and disease sub-perils for livestock. 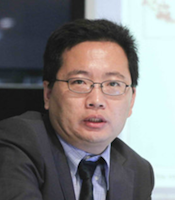 Mainland China has multiple climatic zones, ranging from subtropical to subarctic, and is subject to a wide range of weather events. The updated model captures the effects of drought, flood (due to excessive local precipitation, the runoff from more remote rainfall, and/or snowmelt), wind, frost, and heat, for crops; fire, wind, and pest/disease/rodent damage for forests. The model captures critical geographic variation in weather (for example, drought is more common in the arid north and west) and the different impacts (for example, dehydration in the case of drought, or crop disease in the case of flood).

The AIR MPCI Model for China estimates damage to all of the country’s major crops with federal subsidies for crop insurance premium. Newly supported lines of business in this update are barley, peanut, potato, sugar crops (cane and beet), and rubber. The model simulates changes in crop vulnerability to damage, and resulting insured losses, that occur during the course of the growing season.

“China is a leading global producer of wood and paper products; the country’s forests can be insured under the national crop insurance scheme and incur large losses not only from extreme weather but also fire, pests, and disease,” comments Yizhong Qu, AVP, AIR Worldwide China. “In addition, livestock—including poultry—policies now make up about a quarter of agricultural premiums in the country and have a large potential for losses. To get a comprehensive view of agricultural risk in China, companies must consider the risk to crops, forests, and livestock.”

The AIR Multiple Peril Crop Insurance Model for China is available in the 2020 release of the Touchstone Re catastrophe risk management system.