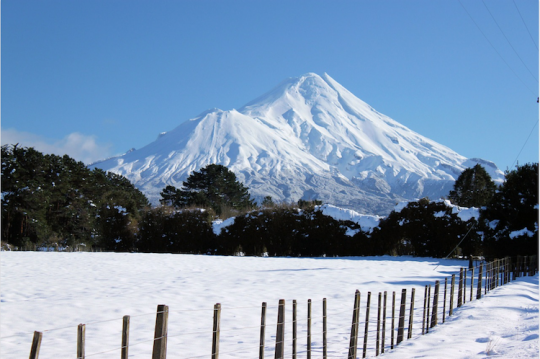 Catastrophe risk modeling firm AIR Worldwide (Boston) has announced the release of its updated Earthquake Model for New Zealand. The updated model incorporates the latest scientific research after the 2010–2011 Canterbury earthquake sequence, the 2016 Kaikoura earthquake, and earthquakes worldwide to provide the most current and comprehensive view of earthquake risk, according to the vendor. The model also captures the effects from sub-perils, including ground shaking, liquefaction, landslide, tsunami, and fire following earthquakes, AIR reports. “This model has been developed to meet the wide spectrum of earthquake risk management needs of the insurance industry and accounts for unique risks and policy conditions specific to New Zealand,” comments Jayanta Guin, executive VP and chief research officer, AIR Worldwide. “This includes the capability to use two seismicity models for the region. One is a time-independent model [TID] with no memory of past rupture history; the other is a time-dependent [TD] model that considers historical or prehistorical ruptures of specific faults.”

Improvements to the updated model provide the latest view of vulnerability for a variety of risk types, including the application of AIR’s enhanced intensity-based damage functions for modeling damage due to ground shaking, liquefaction, earthquake-induced landslide, fire following, and tsunami, according to AIR. The vendor asserts that this is the first model to cover transocean basin tsunami risk from distant earthquakes, such as those off the western coast of South America.

The model’s vulnerability module has been substantially expanded to include support for additional risk types, such as large industrial facilities, infrastructure, marine cargo, and construction, AIR reports. This is also the first AIR earthquake model to support land damage, because land is covered under residential policies in New Zealand. This coverage includes the land under the dwelling or outbuildings (garages or sheds), the land necessary to support the dwelling or outbuildings, and the land of the main access way (driveway), according to the vendor.

AIR notes that local experts from academia and scientific research organizations peer-reviewed various aspects of the hazard component of the model to validate the latest seismic hazard concepts that were incorporated. “AIR’s engineering team gained valuable insights through engagements with local engineers that contributed to the development of the liquefaction and vulnerability modules,” O’Donnell adds.

AIR reports that it evaluated large volume of claims and damage data to validate the performance of the model, including the analysis of more than 635,000 claims from insurers spanning different segments of the insurance market as well as the review of more than 1,000 reports, papers, publications, and data sets from historical seismic events.

The AIR Earthquake Model for New Zealand is currently available in the Touchstone, Touchstone Re, and CATRADER catastrophe risk management systems.