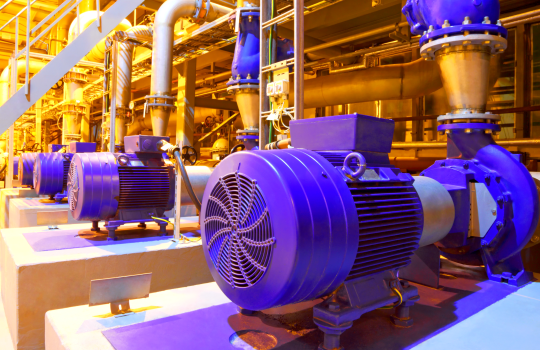 Bexiga will be charged with working closely with the Commercial Insurance organization to develop a world-class technology function that drives business growth, process excellence, and innovation, according to an AIG statement. She was most recently CIO at TIAA-CREF, where she is credited with leading a multi-year IT transformation program during the organization’s evolution into a full-scale financial services provider.

“Annabelle will serve as the lead information officer for the largest commercial insurance business division in the world,” comments Fasano. “She brings invaluable IT and business acumen, experience, and leadership to AIG. I look forward to her strong leadership in this important role as we continue to develop strategies and business opportunities with a focus on using technology to better reach and interact with our clients.” AIG Commercial Insurance CEO Doyle identifies technology as a key enabler for the company’s commercial insurance strategy in support of a vision to become its clients’ most valued insurer. “In her role, Annabelle will bring her unique view of emerging technology trends to further AIG’s progress toward becoming a truly digital organization, with the aim of delivering products and services in a way that will be a differentiator for AIG,” he comments.

Bexiga joined TIAA-CREF in 2010 and held the positions of executive VP and CIO and executive VP and chief operating officer for the firm’s asset management function. Prior to TIAA-CREF Bexiga was CIO of Bain Capital during a period of global expansion, CIO at JPMorgan Asset Management and head of corporate finance technology at Deutsche Bank.