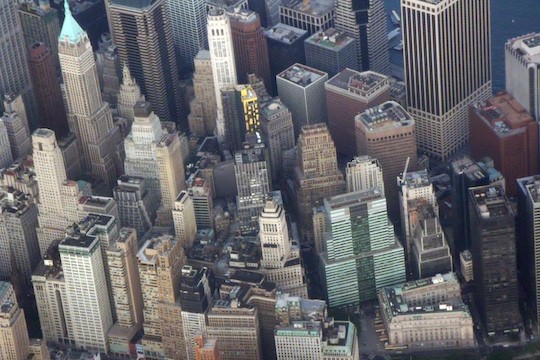 American International Group (AIG, New York) has announced the activation of a succession plan in response to the announcement by president and CEO Peter D. Hancock of his intention to resign. As part of the transition plan, Hancock will remain as CEO until a successor has been named. The Board of Directors will conduct a comprehensive search for a successor to Hancock, the insurer reports. In a statement on his intentions, Hancock implied a lack of shareholder support of his continued service as a driver of his decision. Douglas M. Steenland, Chairman of the Board, AIG.

“Peter’s accomplishments at AIG, including his role in the company’s turnaround and in driving shareholder value, are immeasurable,” Douglas M. Steenland, Chairman of the Board, AIG. “He tackled the company’s most complex issues, including the repayment of AIG’s obligations to the U.S. Treasury in full and with a profit, and is leaving AIG as a strong, focused and profitable insurance company. The Board thanks Peter for his many contributions.”

Steenland reaffirms the a two-year strategic plan developed by Hancock and announced in January 2016. “The Board believes strongly that this is the right plan and remains committed to the financial targets and objectives we’ve announced,” Steenland says. “The Board recognizes the value of the combined strength of AIG’s Consumer and Commercial franchise, and the capability of this management team.” “It has been an incredible privilege and honor to run this great company and work with the many talented colleagues who serve the needs of their clients every day,” commented  Hancock in a statement about his intention to resign. “I’m extremely proud of our organization and the steps we have taken to position the company for success long into the future. We are on course to deliver higher quality, more sustainable earnings and have dramatically reduced reserve risk. The Board and I are confident in the ability of this team to continue to execute our strategic plan and deliver strong results.”

“I believe this is the right decision to make for the company and all its stakeholders,” Hancock added. “Without wholehearted shareholder support for my continued leadership, a protracted period of uncertainty could undermine the progress we have made and damage the interests of our policyholders, employees, regulators, debtholders, and shareholders.”

Hancock was named President and CEO of AIG in September, 2014, when he was also elected to the AIG Board of Directors. Previously, Hancock served as CEO of AIG Property Casualty. He joined AIG in 2010 as Executive VP, Finance, Risk, and Investments.

Earlier this week, AIG announced the appointment of Martha Gallo as CIO. Gallo had served as AIG’s Chief Auditor.