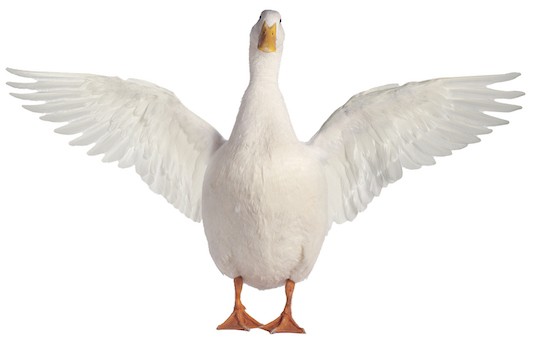 Aflac Incorporated (Columbus, Ga.) has announced the launch of Aflac Corporate Ventures LLC, which it says is seeking investment opportunities targeting early-stage companies whose mission is relevant to Aflac’s core business. Having been legally formed in the last quarter of 2016, the new entity has located offices in Charlotte, N.C., and in Sunnyvale, Calif., as part of a partnership agreement with the Plug and Play Technology Center, a startup accelerator located in that city. The company plans to build up to a $100 million fund over three years, investing in early-stage companies in both the U.S. and Japan, depending on the quality and viability of the opportunities. Aflac reports that it is actively pursuing investment opportunities in the U.S. and Japan as part of its overall corporate venture strategy.

“With a greater focus on the customer experience, we feel that it is vital that Aflac prioritizes potential partners that will help us enhance services and shareholder value, while building our future growth engine,” comments Paul S. Amos, President of Global Operations, Aflac. “By investing in companies that we see as vital to our core business, we will be positioned to innovate as these early-stage companies continue to mature.”

Aflac has named Nadeem Khan president of Aflac Corporate Ventures. Khan joined Aflac in 2004 and has taken on positions of increasing responsibility, including senior VP of Corporate Development. He has also been serving as president of Empowered Benefits—a Charlotte-based software company Aflac acquired shortly over a year ago—a position he will continue to fill, according to the insurer.

“Nadeem is the obvious choice to lead Aflac Corporate Ventures,” remarked Amos.“He is a key member of our leadership team with a very successful record. I am confident he will continue to be successful in creating valuable partnerships that will help Aflac continue to find innovative ways to enhance the experience of our customers.”