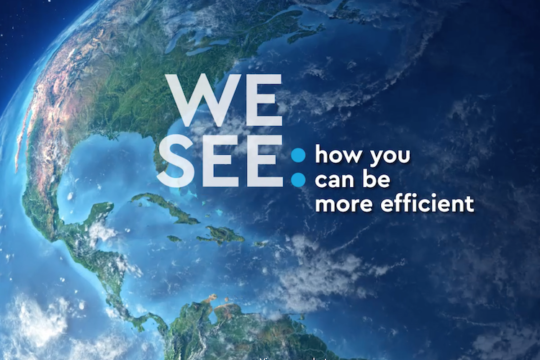 Sequel Business Solutions (London) and ACORD (Pearl River, N.Y.) have announced a joint initiative to create expanded data standards to benefit the London Market and the global insurance ecosystem. These standards, which the firms say will enable a variety of business activities including placing, underwriting, and distribution, will be based on assets donated by Sequel to the industry through ACORD, the global insurance standards-setting body. 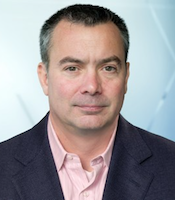 As part of this initiative, Sequel, a Verisk (Jersey City, N.J.) has donated the APIs and transactional use cases of Sequel Rulebook, its pricing, underwriting and distribution platform for the specialty insurance market. The donation paves the way for commercial and specialty risks to be managed in real time centrally by capacity providers and accessed directly by distribution partners globally via industry-owned standard processes and APIs, according to an ACORD statement.

Sequel and ACORD are also collaborating on the creation of a unifying standard for insurance placements, with Sequel donating its proprietary Sequel Unified Risk Transfer framework. While the proliferation of disparate placing systems, exchanges, market initiatives and proprietary APIs in the marketplace has offered choice, it has also created an increasingly complex and fragmented technical environment, leading to growing friction and inefficiency, according to the ACORD statement. Organizations are responding by developing their own API strategies to cope with the rising number of distinct systems they must interact with on a daily basis. However, this is unsustainable over the longer term without common agreement on process steps and data elements, the statement says.

Sequel reports that it has engaged with clients, brokers, ACORD, and other solution providers and identified a strong desire within the market for interoperability between proprietary and market systems. This is consistent with the objectives of Lloyd’s Blueprint Two, which outlines the benefits of developing market-wide data standardization. By simplifying the data transfer process, these new standards will improve ease of use for senders and receivers; foster increased connectivity between brokers, carriers, and other market participants; and accelerate the rollout of new initiatives, the statement says. 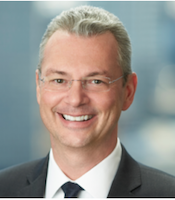 “Market-wide data standardization is essential if London is to move into an era of real-time data exchange and make itself more accessible to international markets,” comments Ian Summers, CEO, Sequel Business Solutions. “These next-generation standards will make transacting with and within the London Market simpler and more efficient and marks an important step forward in global connectivity. Sequel is fully committed to this initiative and proud to donate its proprietary IP for the greater good of the market. Going forward, all our solutions will recognise these standards.”

ACORD reports that the assets donated by Sequel will be incorporated into the ACORD Next-Generation Digital Standards, which it says will enable fine-grained business transactions using emerging technologies throughout the global insurance ecosystem. Market participants can leverage the benefits of the standards either by adopting them as a baseline, or by sending information in their own proprietary formats through gateways such as ADEPT (ACORD Data Exchange Platform & Translator), making it easier for legacy systems to transact, ACORD says.

“Sequel’s donation and collaborative work with ACORD stakeholders will have a transformational impact on end-to-end digital processing for both the London and broader global markets,” comments Bill Pieroni, CEO, ACORD. “This will facilitate enhanced data completeness and quality, as well as business process efficiency across carriers and brokers. With these standards, the industry will be positioned to more fully leverage API-enabled data interoperability for key risks.”

ACORD Announces 2021 Board of Directors