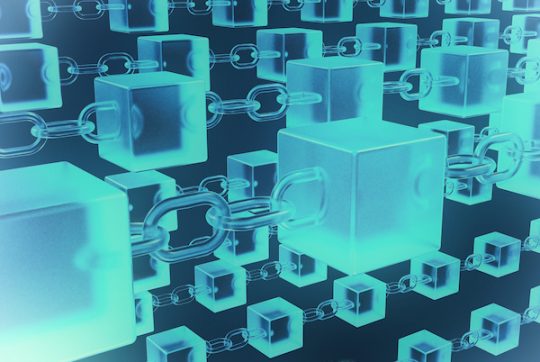 AAIS is a not-for-profit advisory organization that consolidates and analyzes data to create loss reports and rating information for insurance carriers, as well as state insurance regulators. Since insurance carrier data needs to be shared among multiple parties in a safe, secure manner, AAIS characterizes openIDL as an ideal use of blockchain. The new platform updates an antiquated compliance process and pioneers an advanced method whereby insurers can contribute data directly onto a secure blockchain platform to satisfy state regulatory requirements, according to an AAIS statement. openIDL stores data on an immutable blockchain ledger where historical and current information is recorded. Regulators are provided permissioned access to view only the information they need. Participating carriers will also be able to see their own data profile to understand how they compare to the market. “Ultimately, the goal of the openIDL is to turn expensive regulatory and compliance requirements into investments in operational efficiency and improved insights,” the AAIS statement says.

AAIS reports that it has established its own modern infrastructure and makes emerging technologies accessible to its members—which the organization constitute the kind of network to which blockchain is ideally suited. “We recognized the potential for blockchain to streamline the regulatory reporting process for our Member carriers, as well as the opportunity to improve security, accessibility and accuracy of data for regulators,” comments Ed Kelly, CEO, AAIS.

The AAIS openIDL is built on the IBM Blockchain Platform on the open source Hyperledger Fabric. Currently in pilot, several major insurers are in the process of being onboarded to the blockchain platform to provide regulatory reporting data, according to AAIS.

Simplifying the process for insurance reporting using blockchain will create dynamic shifts in efficiency and provide the industry with new insights that will even benefit consumers, according to Sandip Patel, general manager, IBM Global Insurance Industry. “This is an exciting example of how blockchain can bring together an entire ecosystem of users and allow information to be shared in new ways to drive real business results,” he says. “Hyperledger Fabric’s support for private and confidential transactions allows insurers to share data with the network, knowing that they own their data and have control over who has access to it.”

While the initial phase of the openIDL focuses on data sharing and regulatory reporting, the open platform provides a foundation for even broader innovation and new applications in the future, while providing full privacy and confidentiality protection among parties, according to Patel.