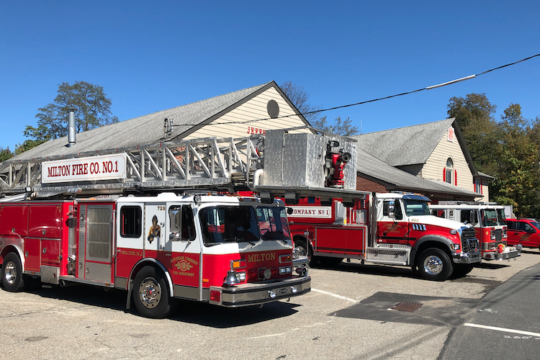 Insurance advisory organization AAIS (American Association of Insurance Services; Lisle, Ill. has received approval from the Florida Office of Insurance Regulation for its new predictive model. AAIS describes the new Fire Loss and Mitigation Evaluation Score (FLAMES) as a significant improvement on existing methods of quantifying expected severity of fire losses. AAIS is currently exploring developing the model for other jurisdictions and lines of business. 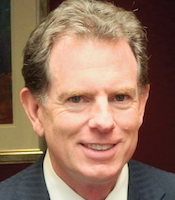 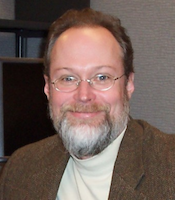 AAIS says that it established relationships throughout the fire protection industry and received input from industry experts and thought leaders regarding ways to begin to standardize, consolidate, and validate mitigation data. By moving away from checklist approaches to assess fire protection efforts, AAIS believes FLAMES can encourage fire departments to prioritize collaboration and coordination in both response and mitigation efforts beyond the boundaries of their respective jurisdictions.

“We are excited to have regulatory approval for FLAMES to be used as part of our Florida Homeowners By-Peril program,” says Phil LeGrone, VP, Data & Actuarial Solutions, AAIS. “FLAMES was built as a flexible countrywide model, and we are already exploring ways to broaden adoption of our methodology in other jurisdictions and additional lines of business.”