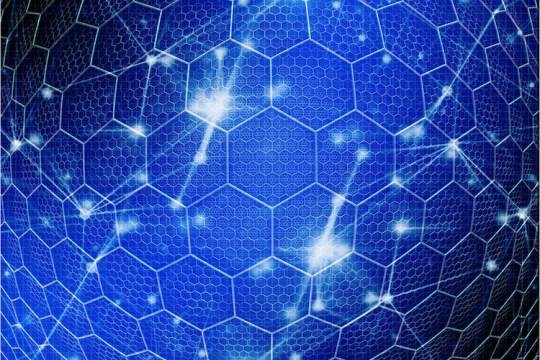 AAIS (American Association of Insurance Services; Lisle, Ill.), the only national not-for-profit insurance advisory organization, has announced the formation of three working groups of industry leaders that will focus on extending its openIDL blockchain platform across the insurance ecosystem. AAIS says that distinct working groups will work together to develop applications addressing auto, homeowners and flood insurance. openIDL, the open Insurance Data Link, is the blockchain platform that the AAIS has created with the aim of transforming the regulatory reporting process in the insurance industry. Administered by AAIS, openIDL enables efficient, secured, and permissioned-based statistical data collection and sharing while protecting data as a competitive advantage for carriers. Its open architecture is seen as the foundation for innovative applications in the industry, where cooperation and collaboration can support new value creation.

AAIS reports that, since its inception, development of the openIDL blockchain platform has been guided by input from insurance leaders and regulators participating in Design Thinking sessions, hosted by AAIS. Recently, more than thirty executives representing firms across the propert/casualty insurance industry assembled for a fifth Design Thinking session. Leaders from State Farm, Travelers and The Hartford joined representatives from InsurTech companies, risk modeling organizations and reinsurers to explore ways the openIDL blockchain platform may be extended to address other insurance-related functions beyond regulatory reporting.

Following the latest Design Thinking session, AAIS announced the formation of three independent working groups that will focus on building new web applications that leverage the openIDL platform in support of auto, homeowners, and flood insurance, respectively. The organization says that this approach to industry cooperation and collaboration is the first step in further integrating the openIDL blockchain across the entire insurance ecosystem. Realizing Greater Value across the Entire Risk and Insurance Ecosystem

“We see great potential in the open architecture upon which openIDL is built, and we’re excited about the enthusiasm and collaboration we are seeing among leading insurance carriers across the industry,” comments Ed Kelly, CEO, AAIS.

“We are happy with the development of openIDL to streamline regulatory reporting in the insurance industry,” adds Truman Esmond, VP of Solutions and Partnerships, AAIS. “Through Design Thinking, we’re seeing how others in the industry can build on our open blockchain platform to realize even greater value across the entire risk and insurance ecosystem.”