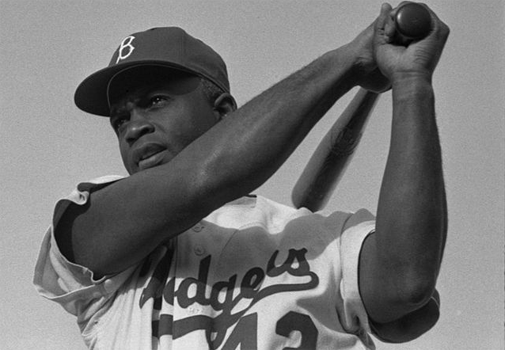 A life is not important except in the impact it has on other lives. ― Jackie Robinson

At an internal company awards luncheon, a CEO new to his position sat next to someone whom he knew had won an award. In his typical jovial style, he teased her about having her Oscar awards speech ready – even though it was policy not to have any speeches. When her name was announced as winner, she got up to accept the award, and gave an impromptu speech.

When he recounted the story to me, it was in this moment that he realized the unintended impact of a few careless words. Admittedly, the impact was benign but it was his wake up call to be more conscious and intentional of how he showed up as a leader.

His story is not unusual. As we progress up in the company, our titles change, our offices get larger, and our personal assistants more intimidating, but we still feel the same person. Experiences like that of the CEO can remind us that there is sometimes dissonance between our internal persona and our external title.

At another organization, the divisional head prided himself on his open door policy, yet was taken aback by the feedback – facilitated by a third party – from his senior management team. The team wanted clarity of the future vision, transparency over decision-making, and more collaboration between teams. These were all great requests but it was the first time he’d heard of them.

“Why didn’t they just tell me that?” he lamented to me. Great question – and the answers lie in his unintended impact. He’d committed a number of sins in the eyes of his team like repeatedly cancelling the team meeting at short notice, and not responding to emails. They read into that that they didn’t matter so why bother telling him things that mattered. His open-door policy was useless if he didn’t have the trust of his team.

Here are five ways to strengthen your blind spots around unintended impact:

As leaders, we are seen and viewed by what we say, what we do and where we place our attention. At times, we are very intentional in this. And at other times, we get careless, or forget we are always in the spotlight. Even an awareness of this as a potential leadership pitfall is a step in the right direction for your organization.