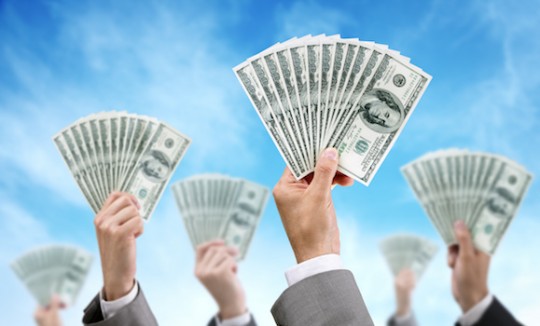 The significant capital investments at work in the InsureTech world have also been active in the core systems space, including both new private equity and venture capital funding sources. Within the last week, two separate announcements in the core systems industry illustrate a trend we have seen throughout 2016: companies continuing to both consolidate within the core market as well as adding new core-adjacent capabilities like portals and analytics. Insurity announced on Dec. 8 the acquisition of Systema Software, which offers a stand-alone claims solution for P&C insurance. One, Inc. announced on Dec. 14 that it has raised $20 million in funding from a number of venture capital firms, including AXA Strategic Ventures and MassMutual Ventures, as well as the vendor’s earlier partner, H&Q Asia Pacific.

Despite the M&A activity, the core systems arena is still crowded, with more than 60 solution providers active in P&C alone. In such a crowded market, providers are looking to offer a wide variety of capabilities. The very few remaining companies who are selling stand-alone core solutions are significantly challenged to participate in the new ecosystem. The impact on insurers promises to be substantial, as these market shifts are happening at an increasing rate. The purpose of these deals is not to retire existing solutions and homogenize the combined organization. Instead, they are intended to consolidate disparate capabilities, expertise, and business cultures and to leverage them in conjunction with the larger company’s existing assets. The resulting organization is meant to be able to offer their customers more than either of the two companies could have alone. Insurers are responding to this trend—there have been many new portal and data/BI buying transactions from these core system providers.

Guidewire, Insurity, and One, Inc. illustrate the very different approaches that solution providers are taking to expand their capabilities. With the acquisition of FirstBest and EagleEye, Guidewire is expanding across the value chain to deepen its relationships with customers. The goal is to provide “one-stop shopping” for Guidewire’s InsuranceCenter clients who also need underwriting specialists or predictive analytics.

Insurity is taking a different strategic approach: The acquisition of Tropics gave the vendor an infusion of workers’ comp expertise, just as last year’s acquisition of Oceanwide enhanced their ability to service a greater variety of customers with Oceanwide’s rapid cloud-based deployment as well as providing key portal capabilities.

Venture capital is also a fruitful source of new funding for solution providers. In addition to Apax’s involvement with DCT, Insurity received additional funding in 2016. The One, Inc. announcement adds a new twist: a substantial source of its Series B funding is from the venture capital arms of insurers, in this case, AXA and MassMutual. This is a new development in core and one to watch carefully as we move into 2017.

Regardless of which growth strategies core providers are pursuing, capital investment is the name of the game. Here at SMA, we expect to see continued consolidation and changes of ownership in the core systems market, with venture capital playing an important role throughout the coming year. The real test in 2017 will be how these companies assimilate their acquisitions in order to bring maximum value to the insurance market.