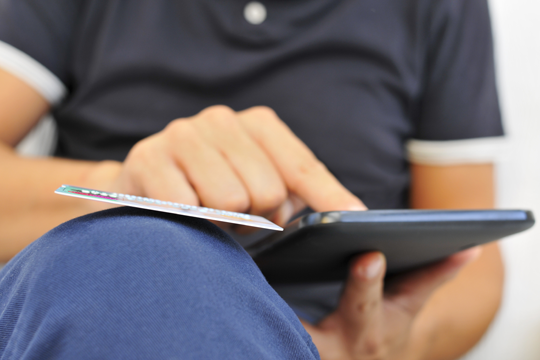 A new Juniper Research (Hampshire, U.K.) report, Mobile Commerce Markets: Key Sector Strategies, Opportunities & Forecasts 2014-2019, has found that just over 2 billion mobile phone or tablet users will make some form of mobile commerce transaction by the end of 2017, an increase of 400 million over 2014.

Juniper’s report found that that mobile consumption of services such as banking, money transfer and purchases of goods and services was surging, as consumers were either migrating from desktop usage or becoming first-time eCommerce users through their smartphones or tablets. The report found that in a number of developed markets, mobile devices would account for over half of online transactions within five years.

The report also observed that while contactless payments had yet to gain traction outside Japan and South Korea, Apple Pay was expected to provide NFC (near-field or short-range wireless communication) with real momentum. It also stressed the opportunity for mobile to offer consumers in emerging markets first-time financial inclusivity through the provision of mobile wallets, enabling services beyond payments such as savings and micro-insurance. The report highlighted the potential of social network to accelerate consumers’ adoption of mobile commerce. “Brands and retailers should certainly seek to integrate their offerings with players such as Facebook and FourSquare,”comments the author of the report Windsor Holden, research director, Juniper Research. “Integration offers reach, allied to the potential to target specific user demographics.”

The report also recommended the integration of operator billing capabilities with websites in order to monetize digital content across a wider user base.

Other findings from the Juniper report include:

• While growth in the number of mobile digital content purchasers in developing markets is relatively low, the value of customers is increasing markedly as they transition from ringtone purchase to rich media content typically monetized through in-app purchase.